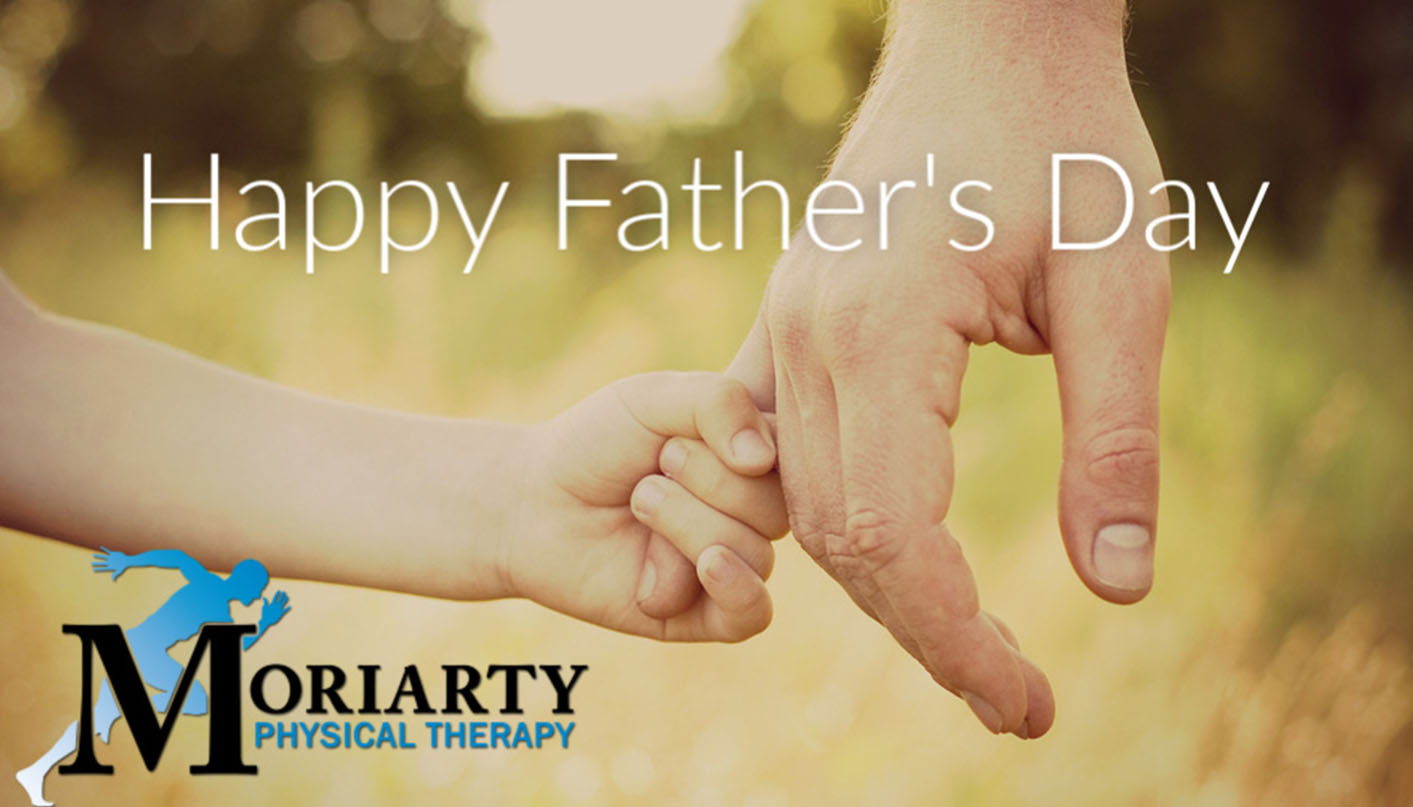 A World Full of Superheroes

In a day when our movie theaters are flooded with Marvel action movies such as Spiderman, Captain Marvel, and Black Panther, we are exposed to the superhuman feats of men and woman to help better mankind and save the universe.  These men and woman have superhuman abilities- allowing them to fly, run faster, and endure pain while performing magnificent feats for all of our amazement.  They overcome numerous challenges in the face of adversity and when all seems lost, have the fortitude and courage to rise up to victory.  These men and women are our societies magical icons… these are our HEROES.  It’s not uncommon to see young boys and girls wearing costumes on days other than Halloween, imitating these superheroes, pretending to climb walls, use golden lassos to stop villains, and soar through the world as their personal favorite HERO.

Those who know me well over the years have seen me dress up like these Superheroes both at work while treating, while volunteering with children, and doing presentations at business meetings.  Some may even go further to say I’m a bigger kid than the children I just described.  I may dress up like these crazy Marvel and DC characters for fun and fan recognition, but what most people don’t know is that none of them are the hero I strive hard everyday to imitate and become… and that is my father.

My Father… My Hero 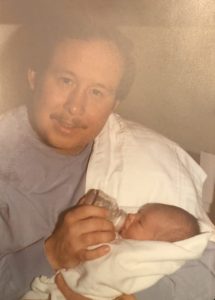 Oldest of 11 children growing up in the Bronx in New York, my father had to take on a leadership role at a young age.  Helping out my grandparents day to day, my father took on a parent role as a second father to his siblings very early on in life.  As a professional he continued this leadership role as a Sergeant in the New York Police Department, continuing to help those in need and assisting the community he lived in.  Growing up, my father worked extreme hours each week in order to make ends meet for my siblings and I, working overtime every chance he could to make sure we would be provided for.  Through all his professional work, he never missed a swim meet, karate tournament, or any major events in our lives.  Some weeks Dad would come home from work at 3am and would make sure he was up at 6am to make us lunch and drive us to school.  I still remember the excitement we would have as kids when we would hear the garage door open in the late evening, indicating Dad is home and racing down the stairs to grab him in a huge bear hug.  My Dad and my Mom were an amazing team… they were like the Avengers growing up, tackling obstacles all the time and always helping us succeed and endure through good times and bad.  My father was my Superman… he was my one TRUE HERO.

During the fall of my Senior Year of high school I was introduced to the kink in my father’s armor. Like all superheroes in the movies, each hero has a weakness… a challenging flaw that keeps them grounded… more human.   Superman’s weakness was kryptonite… my Dad’s was his heart.  From the years of horrible sleeping patterns and sacrificing his health and body for my family, my Dad’s heart began to give him trouble.  He underwent open heart surgery that fall.  I remember visiting my father in the hospital following his procedure, sitting in a chair with lines pumping fluid out of his chest, hardly able to stand. I was emotionally crushed. The strong lion I grew up with was stripped of all his strength and was as weak as a kitten… fragile… human.

When all seemed lost and my Hero seemed to be defeated by his super weakness, a team of new Superheroes were introduced into my life.  They were selfless in their actions, caring in their words, and over the next few weeks used their powers to bring my Superman back to his feet.  These superheroes were physical therapists.  I was amazed as I watched them work their wonders with my father.  They didn’t just give him exercises and walk away… they CARED and they pushed him to succeed.  It was like the movies… the weakened superhero working with other heroes to bring them back into the fight.  At that moment I wanted to be one of these heroes.  I wanted to be a physical therapist. 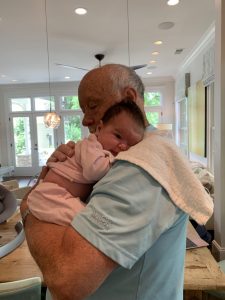 Over 20 years later I still look back on those days in the hospital where I watched physical therapists work with my Dad and “bring him back to life.”  Following my father’s hospitalization, I aspired to become a physical therapist and give back what was given to my Dad.  The road was long and difficult, however, my motivation to keep pushing forward was my Dad.  I watched a man once broken become whole again… I watched Superman once grounded fly once more.  My father is in my life and continues to guide both myself and my children because of the selfless acts of healthcare professionals… and everyday I strive to be as caring as those few PTs that worked with my father everyday.  My father is the greatest man I have ever known… loving, caring, and thoughtful.  He made me want to be a good person, he motivated me to become a Physical Therapist, and he continues to inspire me to be the best Father I could be for my kids.  Thank you Dad for being the best superhero… the best Dad in the world.