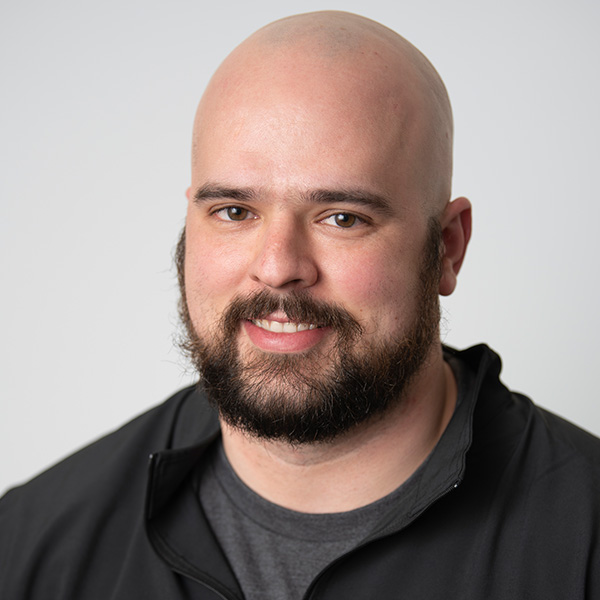 Dr. Taft graduated from F.D. Roosevelt High School in Hyde Park, NY in 2009. While in high school, Dr. Taft sustained an ankle injury whilst playing football. While rehabilitating his ankle, the decision to pursue a career in Physical Therapy began in the early stages. Dr. Taft began this pursuit at Utica College, where he earned a B.S. in Health Studies while being a four-year varsity letterman on the College Football team. Dr. Taft then began his doctoral education in the field of physical therapy again at Utica College. While in DPT school, Dr. Taft was exposed to and received clinical experience with a wide variety of subspecialties in the field of PT. Those sub-specialties include working with professional athletes in the Caribbean for several months as well as spending several months at a school for children with Cerebral Palsy. Dr. Taft tends to focus on muscular dysfunctions as he believes that misalignment and dysfunction of muscular tissue can be a major cause of pain and injury.